Working parents have long been considered a liability compared to their independent, committed, and childless colleagues. Even today, working moms especially face discrimination as a result of having children. This discrimination can manifest as dismissive behavior, removal of responsibilities or seniority, skipped pay rises, refused promotions, and being edged out of a job entirely.

But the question is: Are working parents actually lower performers than working non-parents? If so, why? And if not, then why is this widespread stigma and discrimination so pervasive?

Let’s take a look at the reality of working parents and if and how parenthood changes their performance, attitude, and success.

There is a broad perception that because they devote so much time to childcare, parents are less committed to their work compared to non-parents (or to even to their younger, child-free selves). When push comes to shove, can parents be relied upon to do the hard yards?

New research suggests that working parents can be more empathetic, more productive, and far more efficient at managing their time and eliminating distractions compared to non-parents. They have to be, in order to succeed at work and raising their kids. There is no evidence that parents actually care less about work—they simply have another high priority. 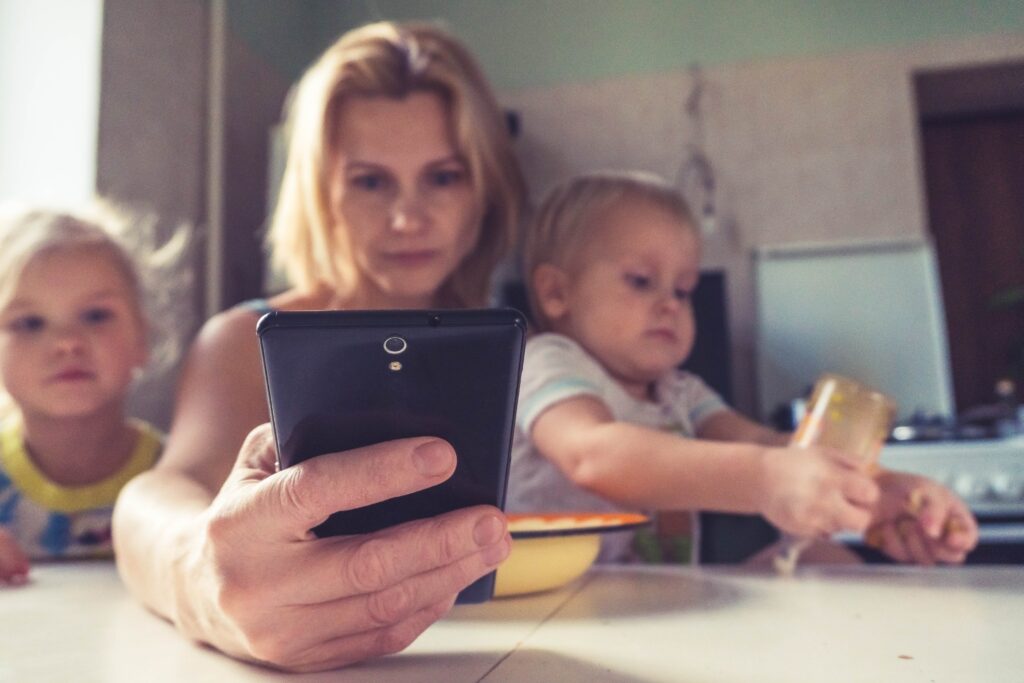 The stigma around working parents and their split attention also ignores the glaring, trillion-dollar problem that most workers are never actually that focused in the first place—U.S. employees waste an average of 2.9 hours per 8-hour workday.

Add to this that many employers set unsustainable and demanding expectations (nearly half of Americans suffer from high stress and chronic sleep problems—largely due to overworking and unreasonable employer expectations), and it starts to feel like parents are simply an easy target.

“If you want something done, ask a busy person”

Like many old adages, it’s a sentiment rooted in wisdom: If you want something done, ask a busy person. Busyness demands efficiency, not laziness. Parents are extraordinarily busy—that’s why they can be so efficient in the workplace.

Yes, there are times where parents are simply exhausted—in the first 2-3 years before most children attend preschool, it can be especially hard being a working parent—even if some outspoken tech workers in their twenties don’t appreciate that.

And while some parents will use childcare as an excuse to slack off, or require some help, it’s far from representative of most parents.

The stigma around working moms is catastrophic

While times are changing and global diversity and inclusion efforts are making inroads, the reality is that pregnant women and moms are seen as less competent and are less likely to be hired or promoted. They still face intense marginalization, degradation, and often dismissal from predominantly older male management.

Even younger dads who want to spend more time raising their children are met with barriers: expectations that work will take priority, that parenting is “the mom’s job,” no paid leave options, and no increased flexibility.

But the discrimination against moms, whether conscious or unconscious, is built almost entirely on false beliefs.

The reality is that sometimes moms need more flexibility or compassion compared to non-parents—but this doesn’t impact one iota on their drive or competence. We already know that companies with female leadership significantly outperform the S&P 500 and male-led companies, and many of these leaders are mothers.

One reason women actually make superior leaders and managers is that raising children teaches them to be massively empathetic and patient—a skill set that many men lack but sidestep with baseless confidence.

What does the future hold for working parents?

It’s clear that the broad perception of moms and dads as less effective employees is built on nothing but old-fashioned bunk. Looking forward, the fallout of COVID-19 has companies facing a new dynamic: employees are demanding better treatment, and are prepared to jump ship to find it. In the midst of a devastating labor shortage, companies have no choice but to comply; we hope that amongst these changes will be a sharp drop in discrimination against parents.

With remote working here to stay, there is a growing (if reluctant) acceptance that all employees benefit from flexibility and that it does not negatively impact performance—if anything, it improves it. This means many employers are rolling out increased flexibility for all employees.

It’s clear that parents (and especially moms) have at least as much drive, skill, ambition, and commitment as non-parents. If companies really want to be as successful as possible, they need to stop sidelining parents and start hiring them and promoting them to the most crucial positions.

This is only one example of the kinds of powerful unconscious bias that can infect the workplace. Ready to learn more? Use SogoEX to gather real, eye-opening feedback from employees to see what hidden biases are wreaking invisible havoc within your teams, management, and senior leadership.