There’s a new buzzword making the rounds within business development circles: feedforward. It’s a relatively new approach which flips the traditional performance review model on its head: rather than focus on past performance (i.e. feedback), leaders and managers should focus on future success. The idea is that since feedback has some inherent weaknesses and can hurt employee morale, we can use an alternative approach that’s more likely to encourage motivated, driven, successful employees. 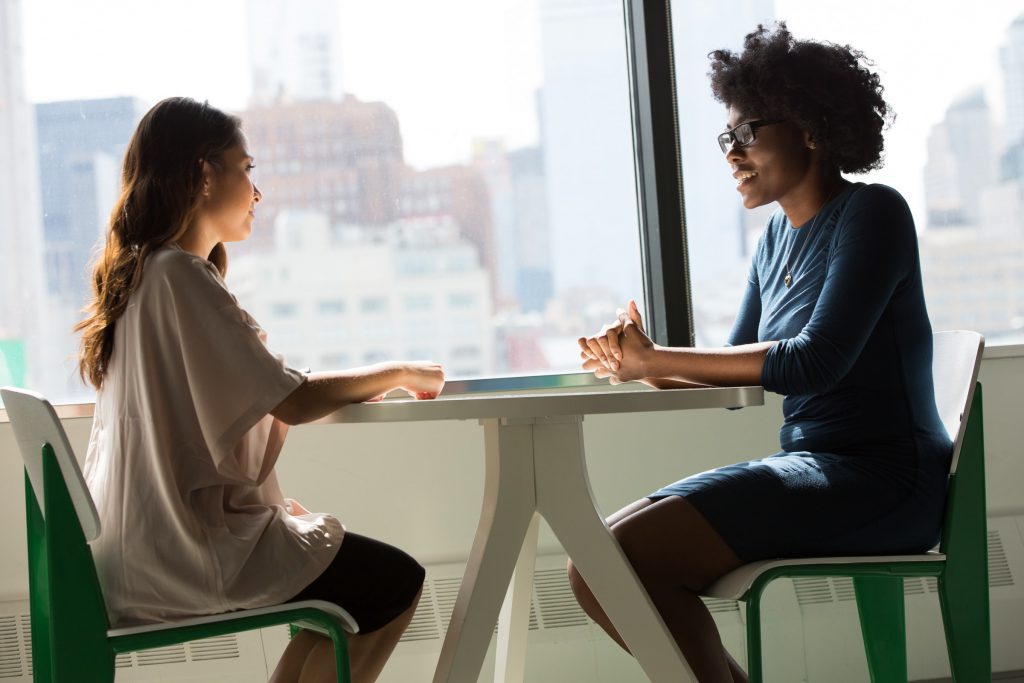 We wanted to take a look at how feedforward works in practice and what it might mean for both business and employees. And most importantly, whether it’s truly different from well-delivered feedback at all. Let’s dive in.

The role of feedback for employee development

Employee feedback is not uncontroversial. There are many who believe annual performance reviews actually hurt employee performance. Indeed, a Gallup poll found that only 26 percent of employees felt that feedback “improves their professional performance.”

The idea with feedback is to highlight areas of success and areas for improvement based on the most recent term of an employee’s work. It’s an intuitive necessity: to enable future success, employees need to build off past performance, right? So why doesn’t it always work?

The problems with performance feedback

One issue is delivery: while feedback is intended to focus on the performance and not the person, virtually all employees take feedback personally. Delivering feedback effectively is a rare skill and, since most employees are imperfect, feedback often skews toward the negative — which can make for awkward, stilted, disheartening discussions.

Another is the format. Most companies still schedule formal feedback sessions one or two times a year, despite most staff preferring monthly check-ins or real-time feedback on their mistakes and successes. Annual and bi-annual reviews inevitably focus on the recent past and the headline contributions and ignore the many small wins or subtle attributes demonstrated throughout the year.

Yet despite all this, lousily-delivered feedback remains a bedrock of most organizations. And while empathetic, consistent, and holistic feedback is increasingly popular in more progressive firms, even in its “best” form we have to ask if feedback is really the best way to motivate workers and improve performance. Does emphasizing past success and past failures really drive future success?

Feedforward can be loosely defined as “the art of replacing negative feedback with positive developmental suggestions.” The general idea is that rather than focusing on past mistakes, reviews should focus on future solutions.

The biggest problem with feedforward (and any trendy new work practice or concept) is that most people have never tried it and simply quote the theoretical benefits. “Feedforward assessment can eliminate the risk of negative connotations during reviews. Employees should leave a feedforward assessment feeling motivated and supported, thinking about future solutions, not past mistakes.”

Okay, sure. But what does that actually mean and how does it work?

Done correctly, feedforward takes the form of coaching more than the traditional “constructive criticism.” The idea is about building toward future success and “helping people to become right rather than proving they were wrong.”

And this makes a lot of sense. But the suggestion that we should just sweep past performance under the rug is incredibly naive: mistakes and underperformance are important, they hugely impact the business and overcoming them is vital. It is knowing about the past failures, but not necessarily voicing or acknowledging them, that separates the two ideas. In other words, effective feedforward requires leaders to leverage the context of past performance to set employees up for future success, and therefore build a more accomplishment-driven culture.

Let’s look at a couple of imagined scenarios.

For the past six months, Frank has been consistently showing up late. Usually no more than 15 minutes, sometimes up to half an hour. He’s not client-facing so it’s largely accepted, until someone calculates he’s being paid for 2-3 weeks a year where he’s not actually at work.

Sarah works for a marketing company as one of three designers. Recent clients haven’t been as happy with her work as the other two, which might threaten the company’s retainer.

How to transition to a feedforward culture

Feedforwarding requires managers to understand each employee’s strengths and weaknesses and measure these against company goals. They must then set ambitious targets along with a clear plan to enable any new skills required to achieve them.

It’s also important that management buys in and understands this concept before attempting to implement it to staff. Unlike feedback — which is typically delivered infrequently with fixed standards and ratings scales — managers should be encouraged to deliver feedforward on an ongoing, more informal basis.

By touching base more frequently, teams can continuously reinforce the sense of development and accomplishment for each employee. It helps to know that organizations whose managers are highly effective at coaching outperform their peers by a two-to-one ratio in productivity, retention, and financial performance. 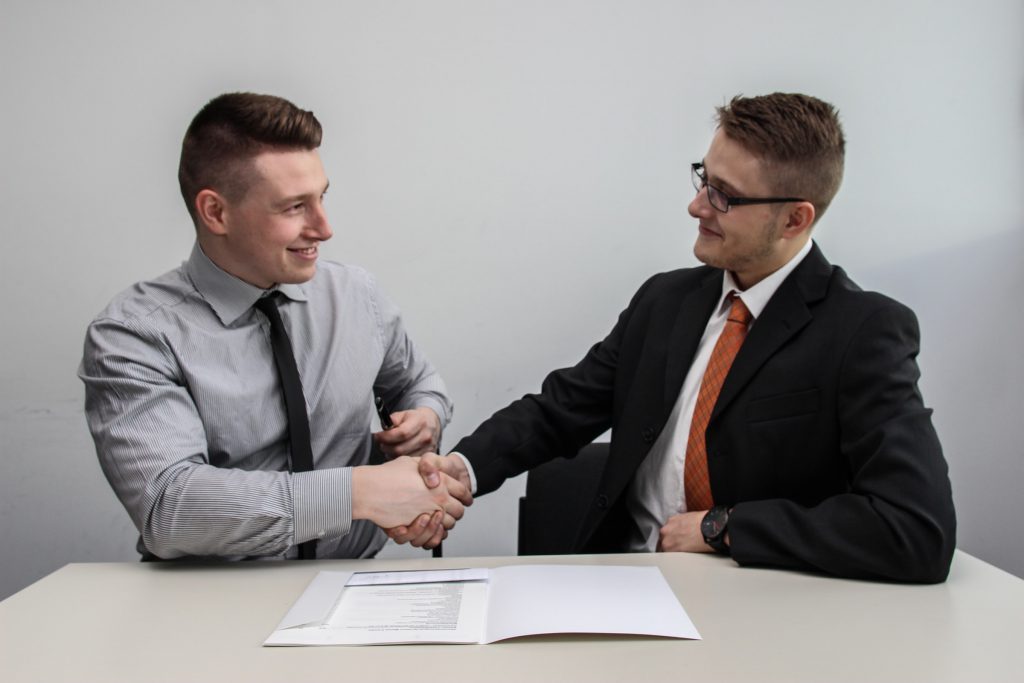 In the end, it’s possible that feedforward closely resembles feedback for the few companies doing it right today. Using the context of past performance (without explicitly mentioning it) to motivate employees toward future accomplishments and success — all framed positively — does sound very effective. Only time will tell whether feedforward really takes off or whether feedback continues to dominate employee reviews in future. What we can definitely applaud is how industries are continually evolving and searching for new ways to make life better for employees — and that’s something we can all get behind.