Miscommunication with your customers, clients, and partners can be fatal. Social media gaffes can go viral; jokey comments can sneak into serious emails; misguided sales pitches can fall flat on their face.

When we looked at managing internal miscommunication, the best solution was unanimously a cultural change: encouraging employees to be more accountable, honest, or succinct. 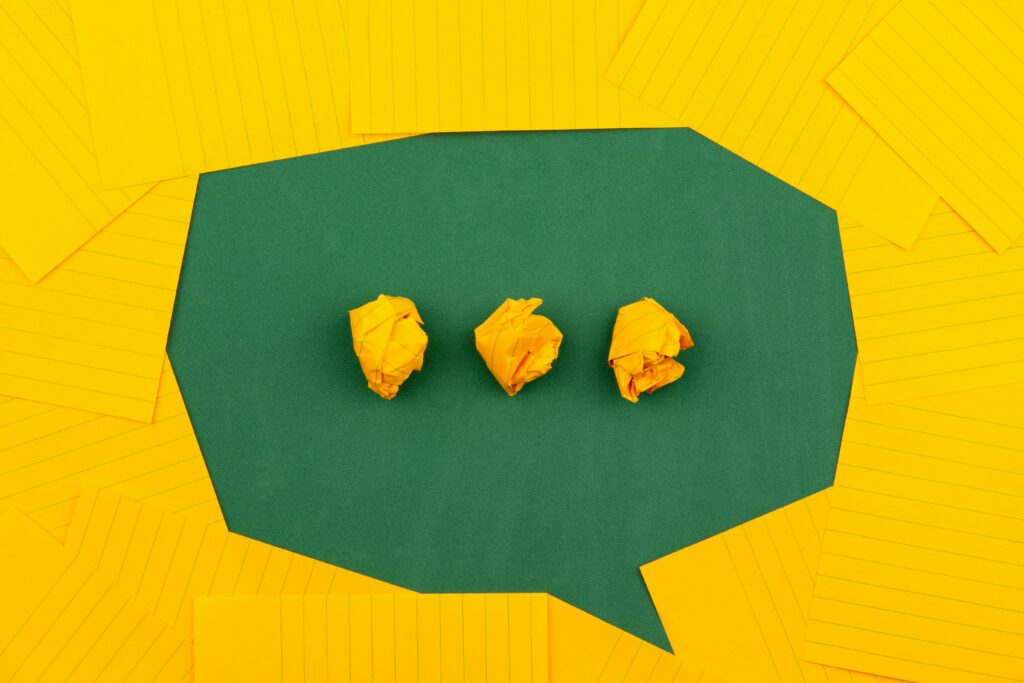 External communication is trickier because the stakes are often much higher and the fallout more immediate. So, what situations should you look out for, and what should you do?

The power of obvious communication

If you’re a Western visitor catching a train in Japan (who happens to understand Japanese) you’ll see something astonishing: Rather than quietly completing their safety checks, the driver and conductors loudly shout and point as they go along:

Similar checks are performed at other points during the arrival and departure of trains. These bizarre checks reduce accidents by up to 85%.

The idea behind pointing and calling is that it forces concentration. In fact, it is said to “require co-action and co-reaction among the operator’s brain, eyes, hands, mouth, and ears”—basically, it tunes your brain into what’s actually happening, without assumptions.

Doing so massively reduces accidents related to negligence, errors, or misunderstanding. And that got us thinking—what can we learn from this in a business environment?

So, taking inspiration from the Japanese, where are the biggest sources of external miscommunications, and what obvious solutions can we implement to reduce them?

Accidentally messaging your customers is one of the great fears of the modern business.

Sometimes it’s a light and forgivable mistake, like an email with dummy text or no content at all. You apologize to customers for the bother but no one actually cares. More seriously, one UK company recently sent an email telling 1,300 employees they were being let go—when it was meant for a single worker.

Other times it’s catastrophic, such as an eCommerce mis-pricing its products. In 2019, global apparel brand Under Armour accidentally launched a UK sale where items were mind-bogglingly mispriced—down from £100 to £15, in several cases.

Hundreds of customers placed orders before the company realized the mistake. All the orders were canceled and refunded with an apology. Despite the fact that it was obviously a mistake, customers were furious and went up in arms demanding their items and compensation. It was a bit of nightmare.

And of course, we’ve all seen the effects of inside jokes and pranks that somehow get leaked onto social media, go viral, and have disastrous consequences. Let’s not even start on that one.

So, what’s the obvious solution?

Have robust checks in place. Where possible, customer-facing communications should be checked, double-checked and double-approved before sending. Even if it seems obvious, making screening and protections (like “Are you sure you want to send?”) the default in your company will catch the majority of these gaffes.

Being on the same page

As a brand, there is a much more subtle form of miscommunication that could be seriously impacting your revenue or customer experience—and you might never even notice it.

Specifically, are you saying things your customers actually care about? Are you saying it the right way? The most common example is tech companies who love their product and talk about its awesome features, tech specs, and amazingly intricate design—but don’t address the major problem the product solves for the prospect.

The prospect is on your site, they need to solve the problem that your product was designed for…but poor communication costs you the sale. Look at your marketing and sales materials: Are you communicating what prospects need to hear, or what you want to say?

Usually when someone reaches out to customer support, it’s because they’ve got a problem. And quite possibly a short fuse. So when they feel like they’re being talked down to, patronized, or ignored by support staff… *expletive explosion*

There’s a reason big companies have scripts and use their words & phrases carefully. They know that miscommunications—especially when one side is almost gunning for a fight—spark easily. 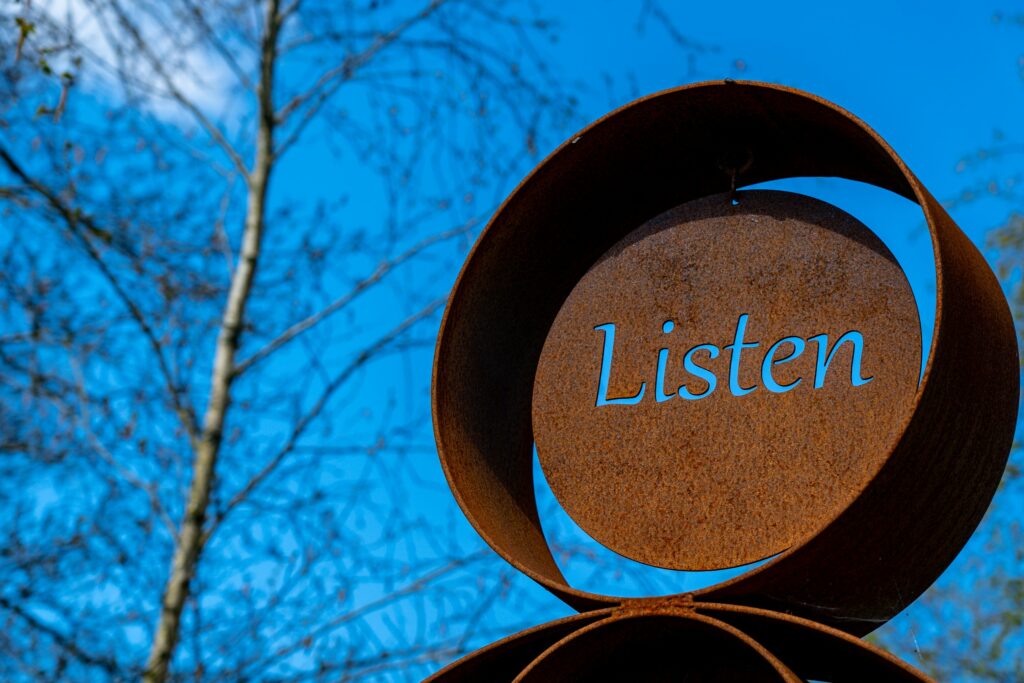 When dealing with support requests, there are a couple of things you can do to minimize the risk:

Miscommunication when it comes to promotions can be costly. Under Armour’s disastrous accidental sale was a technical problem, but messaging issues are also common culprits: vague guarantees, misleading wording, unclear T&Cs, even over complicated pricing.

Take the time to be super clear when presenting an offer. Any offer. You’re in for a world of headaches if this goes wrong. The easiest thing to do is run your messaging by someone that isn’t involved in the project: a colleague, a friend, your husband, whoever.

Let them scan it all once and ask, “Explain the promotion to me.” If it’s too complicated, make it simpler or more obvious! This is an easy way to keep you and your customers aligned.

In the age of social media shame and “as standard” free returns, there’s never been a better time to be a miserable old bat of a customer.

Extremely vocal product complaints are becoming commonplace for the simple reason that companies will go to lengths to placate them. Want to avoid a massive Twitter storm? Just accept the return of the clearly-used jumper and move on. Some buyers will kick up a fuss with perfectly good products, just to see if they can get something for free.

Which of course, you shouldn’t let them get away with. But the key here is to not stoop to their level: It’s to very calmly remind them of your T&Cs, the way in which they’ve broken them, and the appropriate action.

Nothing rash, nothing angry. While a sassy response might be what they deserve, it’s painfully calm and crystal clear communication that will win the day.

For B2B clients, partners or vendors

Communicating with retail customers is very different from B2B clients. One of the biggest problems is that many B2B clients expect your availability. All the time.

Whether you’re a freelancer, business owner or corporate professional, there will always be impatient “grafters” that want you to stay on until 7pm for that meeting, or to reply to their 3am emails. And as soon as your resolve breaks one or two times, it becomes an expectation.

So what should you do? Set extremely clear and straightforward expectations:

While colleagues or clients might put up some initial resistance, they’ll quickly adapt to your new rules. Just remember this isn’t about being rude or selfish: It’s about clearly communicating your (reasonable!) requirements in order to give your best. If you send signals that you are available at their beck and call, you can expect the phone to keep ringing!