I often write about company culture and what can be done to improve a company’s culture, but sometimes it is hard to see it portrayed in the media… until recently. When I heard about the Apple TV+ original Ted Lasso, I was skeptical. Ted Lasso was a great short skit concept a couple of years ago, yes, but could it be produced into a full series? And would the series even be good?

The answers to those two questions are yes and yes! Ted Lasso, as you may have seen in various advertisements, has been getting rave reviews and is carrying a strong following as they currently release season 2. After recommendations from multiple friends, I decided to give the show a try and I was happily surprised: it’s a fun concept that is executed well, the writing is superb, and it’s the most optimistic show I’ve seen in a long time. 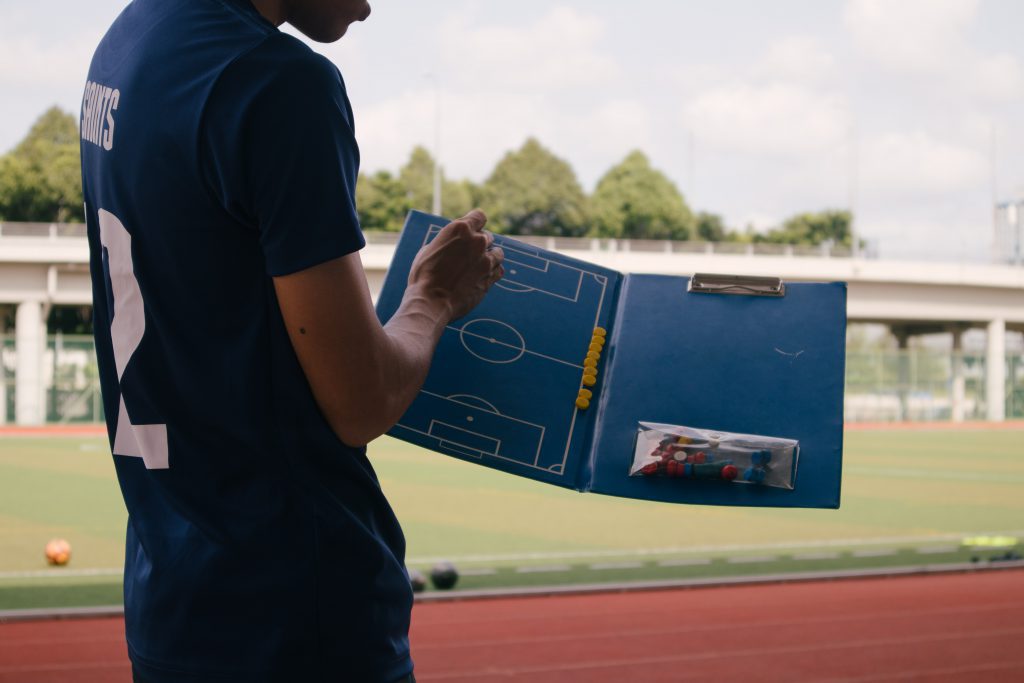 For those who don’t know the concept, I’ll break it down quickly. American football head coach Ted Lasso has been hired by a European football club to become their new manager. As you all know, these are two different sports and hilarity ensues. There’s a lot more to it, but I’ll keep it as brief as that for now.

One of the things that the character of Ted Lasso continues to say early in the show is that he doesn’t care about wins or losses, he cares about making his guys the best versions of themselves on and off the field. Ted Lasso leads with empathy through and through, and it starts winning over his players, his boss, and the AFC Richmond fans.

One example is early in his tenure, Ted Lasso passes around a feedback box to his players to see what they need from him. Some players put gum in it, some players call him an inappropriate word which I won’t write here, but one player writes that he’s unhappy with the water pressure in the showers. Soon after the feedback is sent to Ted Lasso, the player goes to take a shower and realizes that Ted Lasso listened and acted on his feedback. And while that doesn’t win him over immediately, it does build the connection to start fostering a positive work environment.

Ted Lasso also focuses on motivating different people differently. Some players need positive reinforcement to succeed, and others need to hear the truth and nothing but it to succeed. Ted’s ability to match his coaching style with his player’s learning style makes the show even more enjoyable and more relevant to leaders in all industries.

Throughout the season, Ted Lasso makes noticeable differences within the team and improves the culture immensely. Players are happier, team members feel listened to, and the team starts improving. Of course, there are bumps along the way, but Ted Lasso is a masterclass in what having a good leader with a positive attitude can bring to an organization. 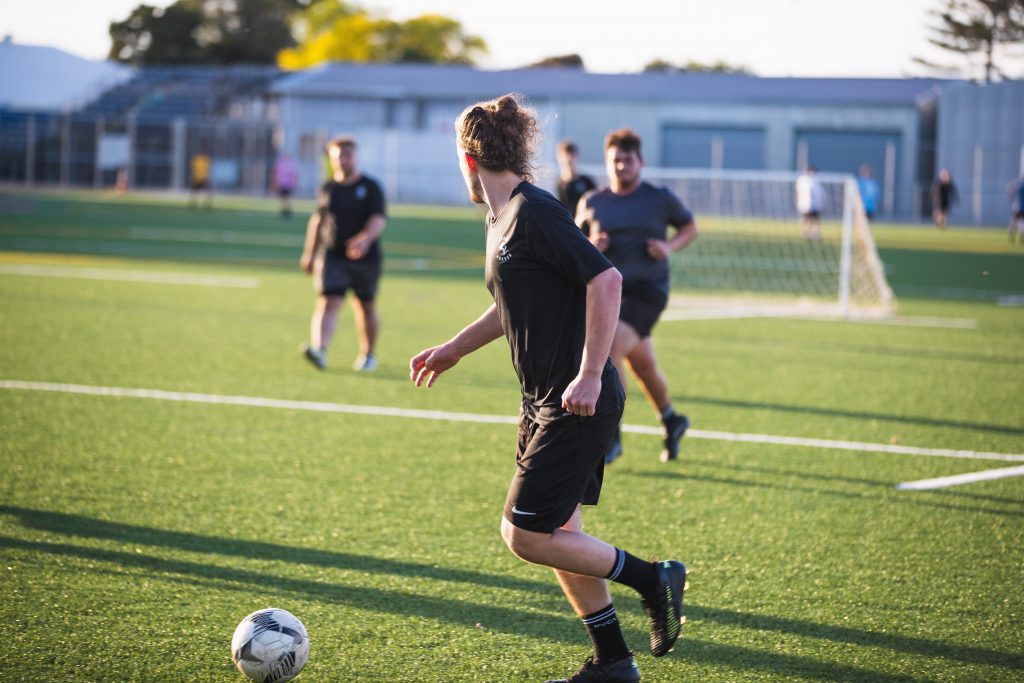 Leading with empathy is the way to go, but you don’t have to be as optimistic and starry-eyed as Ted Lasso to make the same impact. Put in a feedback tool to listen to your team, make changes that are noticeable, and lead people the way that works best for them.

If you’re looking to start positively impacting your company culture, look at your employee experience and make 2021 turn around like Ted Lasso did with AFC Richmond.