The Benefits of Survey Standardization

Survey design is obviously a foundational aspect of any successful feedback collection program. Good survey design can be the difference between high response rates and an inbox that looks like a ghost town, targeted fact-finding and vague guesses about reality, usable data and a random collection of numbers.

It can also be an important tool in building a useful survey brand for your organization. Customization tools allow you to standardize the visuals and design of every survey you send out, creating an identifiable look for your surveys. By doing this, you can make your surveys more recognizable, easier to complete, and more aesthetically appealing. 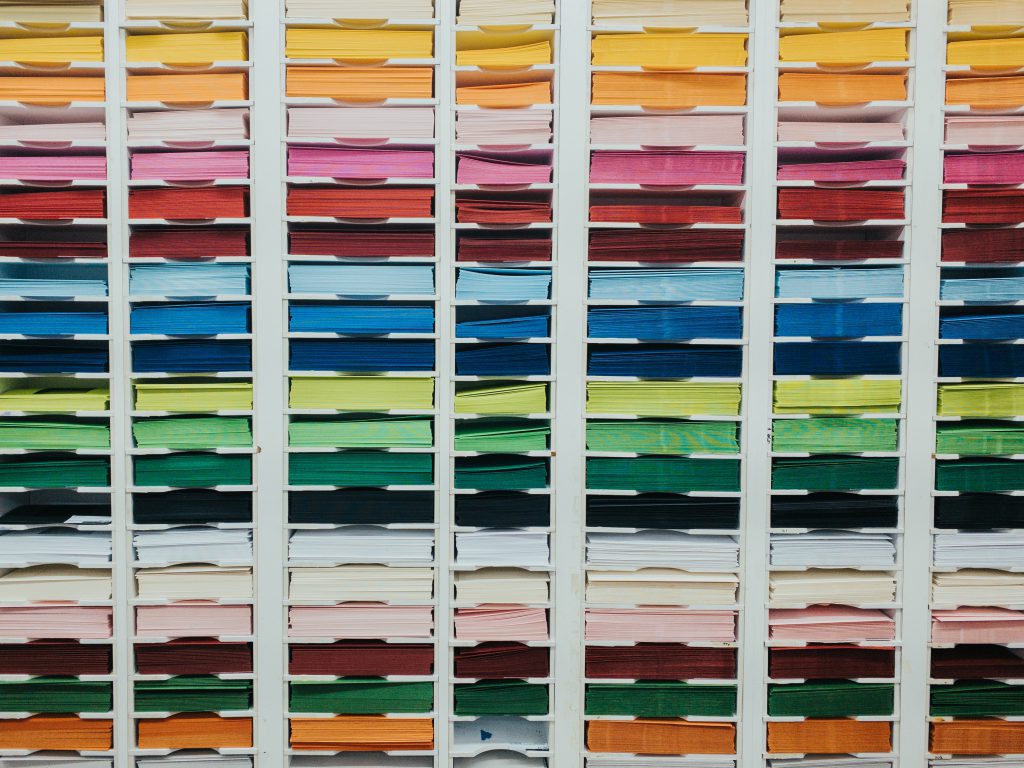 How to Standardize Surveys to Create a Survey Brand

The easiest way to mark that a survey is uniquely yours is just through simple branding. Putting your logo at the top of every page and including your organization’s name in the header, title, or delivery email instantaneously tells your users whose survey they are responding to. Using the same visual settings — like background, color scheme, and font choice — on every survey is another obvious way to achieve this result. But there are other ways to more subtly create a survey brand for your company.

Each question type that Sogolytics offers comes with a range of customizable options, from the widths of each section on a Matrix Grid to the arrangement of answer options in a Radio Button question. For each of these options, you can pick a style that works for your organization and then stick with it for each survey you create. Make each Text Box the same size with the same character allowance. Have the same number of options for each rating scale question. Arrange each image choice question in the same number of columns. When applied consistently across a series of projects, these choices build an identity for your organization’s surveys.

Question type and language can also be important factors in survey standardization, but they require a bit more nuance to apply effectively without compromising a survey’s usefulness. Several question types can be interchangeable in many situations, as can various potential words and phrases in questions and answer options. However, it is important to recognize when these can be standardized and when deviation is necessary to collect the desired data.

The same principle applies to language choices. “Is there anything else you would like to add?” and “Do you have any other feedback?” are functionally interchangeable, unless you’re designing a sign-up form. In that case the latter option doesn’t really make sense. Standardizing question types and language can be an effective method for establishing a survey brand, but it is important to recognize when function is more important than aesthetics.

All of this may seem like a lot of extra work, but in the long term it actually makes the entire survey process easier for both you and your respondents. The first survey, or even the first few surveys, that you decide to standardize may take a little longer to design, as you will have to consider the implications of decisions both for that specific survey and any surveys in the future, but after that it becomes a lot easier.

A standardized format for surveys streamlines the design process and reduces the number of decisions that must be made when designing each new survey. If every text box is supposed to be the same size, you don’t have to take time deciding what size to make them. If every matrix question is phrased in a similar manner, you can spend less time word-smithing the perfect prompt. Sogolytics’s Question Bank even allows you to save question formats so you can just plug them in to a new project. As mentioned previously, it’s important to consider when deviating from the standard is necessary, but overall a standardized survey format makes the design process faster.

Standardized surveys are also easier for respondents to fill out. Over time, a respondent learns what to expect from a survey coming from your organization so they can answer your questions faster. They might learn, for instance, that your answer options are always listed from negative to positive, so they can save the time it would take to read through every answer option. They might learn how many characters they can type into a text box, so they always know approximately how much feedback they can give and won’t have to deal with the hassle of rephrasing to fit under an unexpected limit. Each of these are relatively small time-savers, but, taken together, they can improve respondents’ understanding of the survey and make them more comfortable with giving you feedback.

Additionally, standardized surveys are just more aesthetically pleasing. Instead of looking like each individual survey was designed in isolation, a series of standardized surveys can look like a unified and considered approach to collecting feedback. They help build a recognizable brand for your organization so your respondents know they are talking to you as a whole and not just the person who designed the survey. It’s just one more reason why survey standardization is an important step in the design process for any feedback campaign.